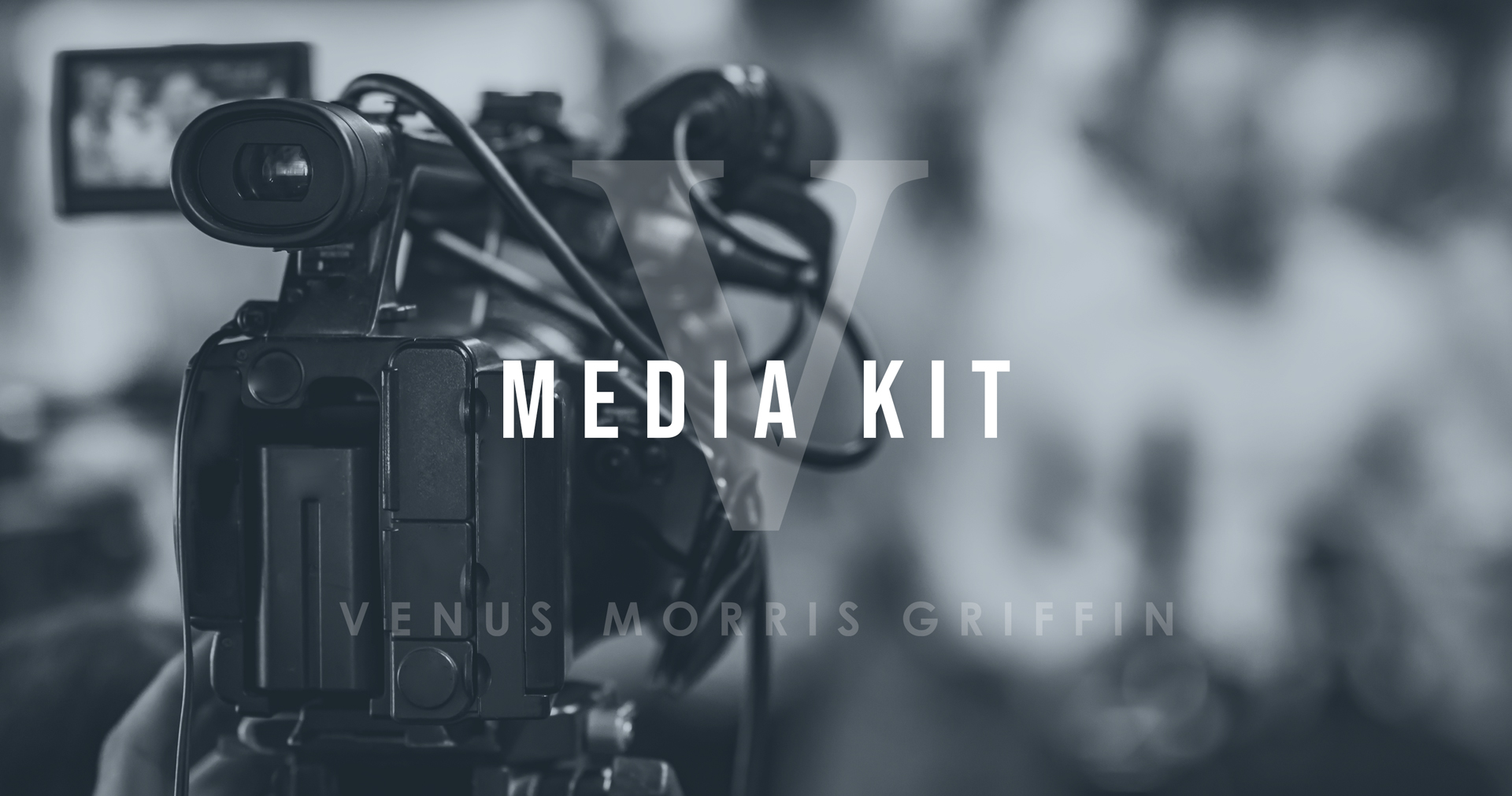 In 2010, Venus received a phone call in the middle of the night from a prostitute that changed her life. The call catapulted her into one of the most challenging times she would ever endure, with her six children ranging in ages from one to fifteen years. In a matter of months, her then-husband was sentenced to 45 years in prison. A stay-at-home mother of six children, left with nothing and drowning in debt, Venus was launched into the workforce just trying to keep the bills paid and her children fed. Nothing about her life was easy, but failure isn’t an option when you have six kids all depending on you.

Since obtaining her real estate license, Venus has achieved an unprecedented level of success. With her business growing at a phenomenal rate each year, she has ranked #1 in annual since 2016, closing over 600 transaction sides for over $300 million in sales volume, making her the number one, top-producing agent out of 250+ at Meybohm. With a competitive spirit and standard of perfection is evidenced by a track record of results and exceptional customer service ratings, Venus has earned the reputation as the CSRA’s premier Real Estate Professional.

Through God, hard work and determination, she was able to overcome the adversity she faced, and give her family the life she dreamed of for them.

Venus now travels the globe speaking about the mindset of overcoming adversity. Her passion is to see women overcome suffocating challenges and rise above any obstacles that may hold her back.

A percentage of the proceeds from Venus’ speaking engagements fund a college scholarship, which is awarded to a rising student who has one parent incarcerated. This scholarship will be awarded annually to a student who due to no fault of their own has had to face the challenge of rising above adversity. For more information, email [email protected]

VENUS IN THE NEWS