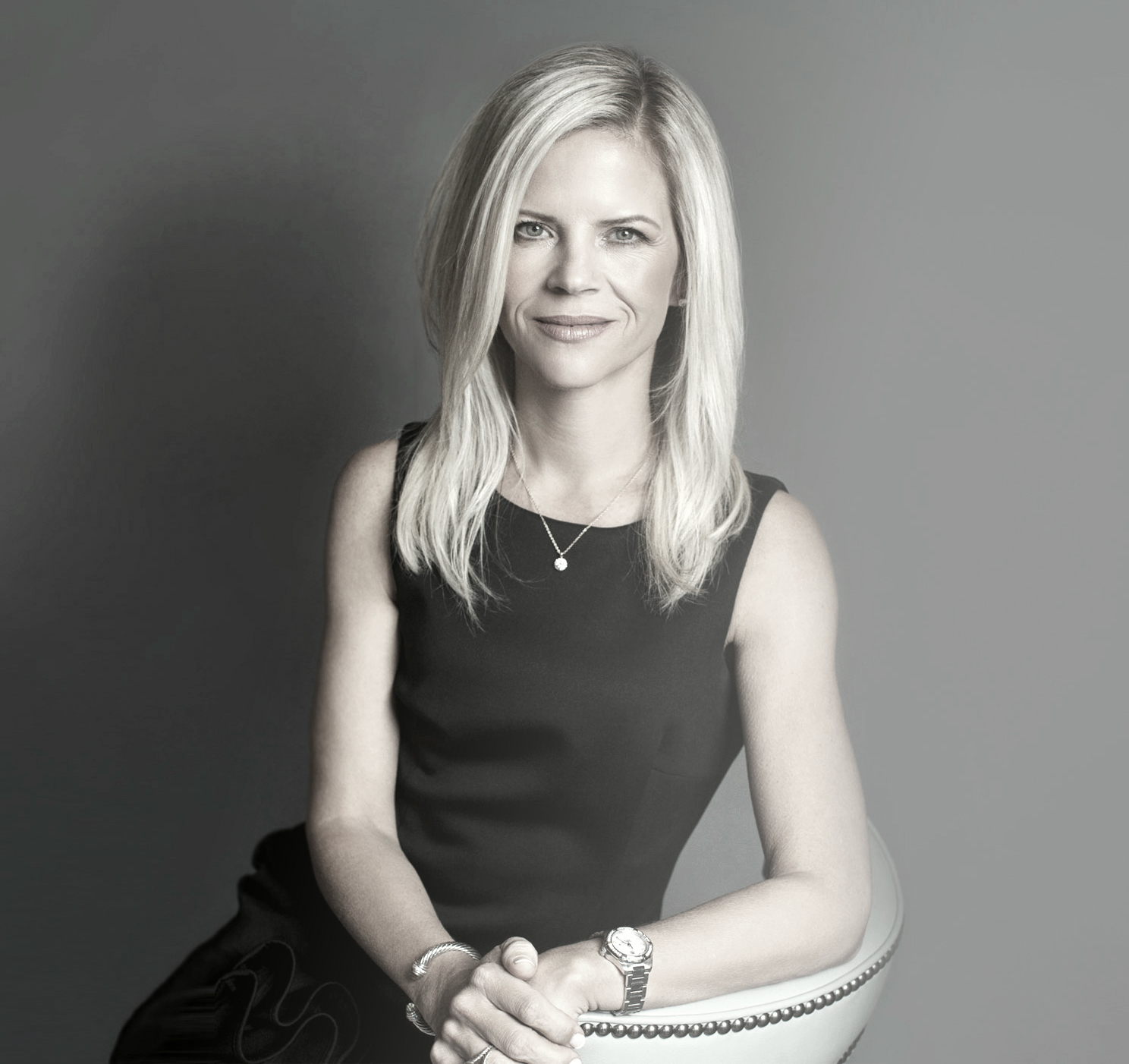 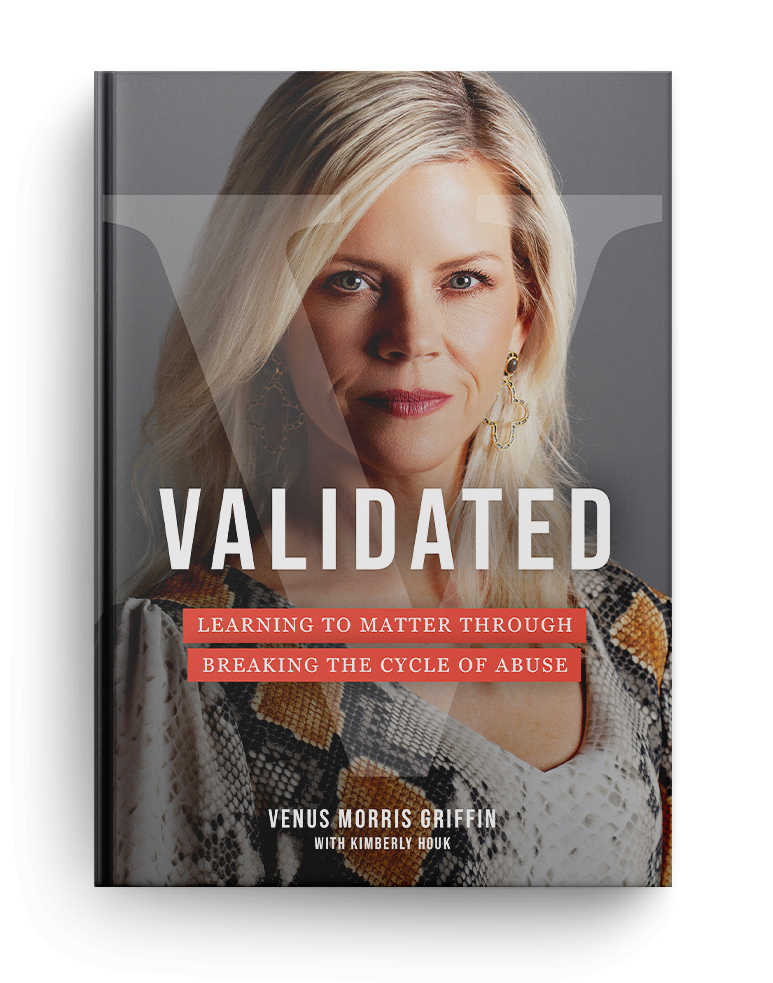 My name is Venus Morris Griffin and this is my story. I’ve always lived my truth and throughout this next year, my life will become an open book (literally). You’ll get to know more about me, my family, and what I’ve learned. I hope you can walk away with something, I know I have. 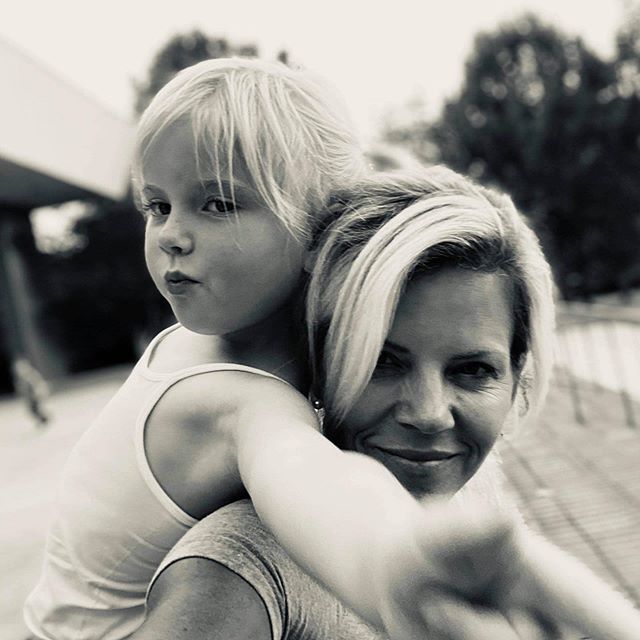 In 2011, Venus received a phone call in the middle of the night from a prostitute that changed her life.

The call catapulted her into one of the most challenging times she would ever endure, with her six children ranging in ages from one to fifteen years. In a matter of months as events unfolded, her then-husband was sentenced to 45 years in prison. A stay-at-home mother of six children, left with nothing and drowning in debt, Venus was launched into the workforce just trying to keep the bills paid and her children fed. Nothing about her life was easy, but failure isn’t an option when you have six kids all depending on you.

“By sharing my story, I know that I will help others, especially women, who face adversity see that no matter how dark it may feel, there is always light at the end of the tunnel leading to endless opportunities.”

“At midnight, the ringing phone on my nightstand startled me. Half asleep still, I clumsily grabbed the receiver, and whispered, “hello”. What I heard next had me sitting straight up in bed, as my world changed forever.” 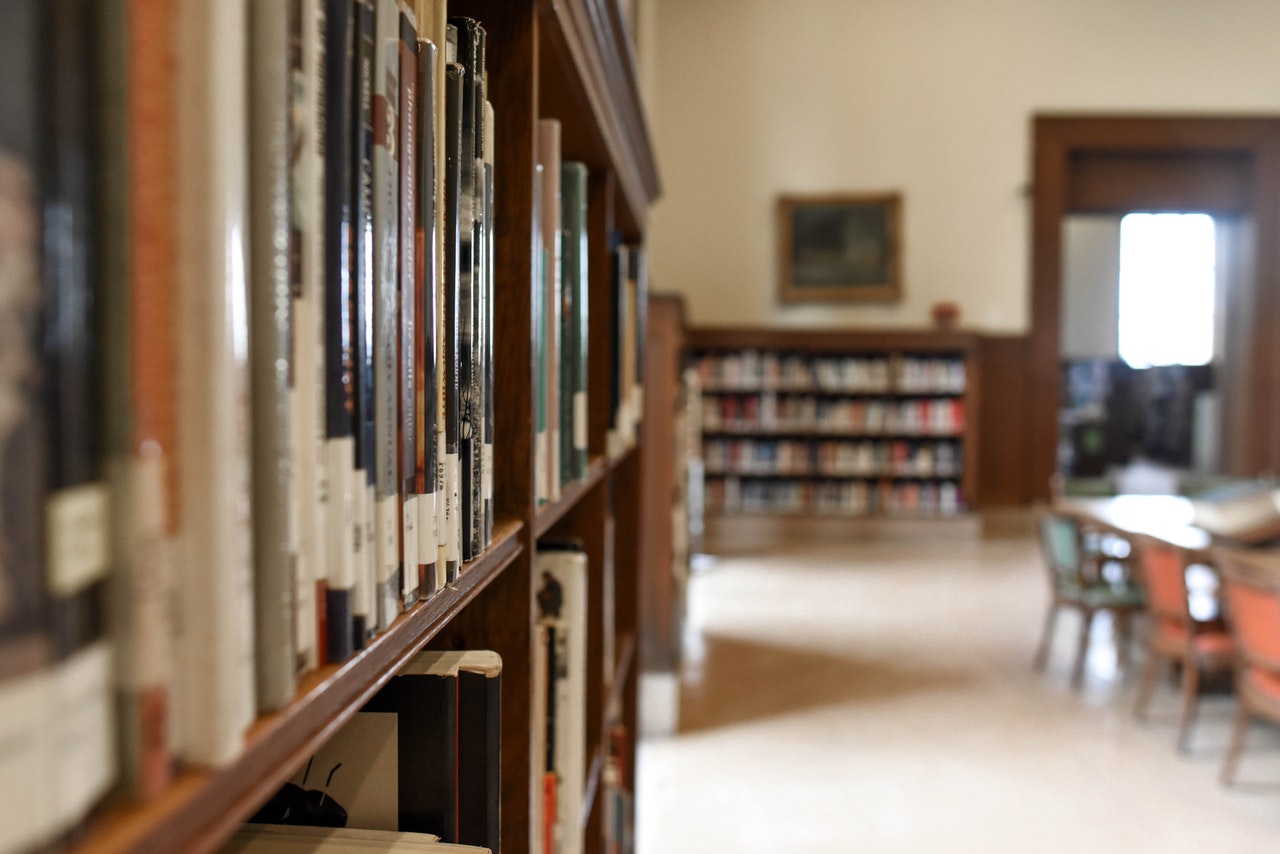 The Venus Morris Griffin Scholarship Fund is helping children who have an incarcerated parent get an opportunity to go to college for free.

I see every day through the eyes of my children how hard and stigmatizing it can be to have a parent who is incarcerated. I also know how empowering it feels to be educated. I am combining both of these feelings to help give these kids a shot at a better life. A life that does not have to be defined by the poor choices of their parents.

I was used to treatment like this, but not from hi

Happy Thanksgiving! 🍁 ⠀ Today should be a tim

Morrison Kirkley was my non-biological father and

My childhood isn't something very fond to look bac

It wasn't easy raising and trying to provide for 6

There were times when I felt as if I carrying the

Watching Tripp be great with his nieces and nephew